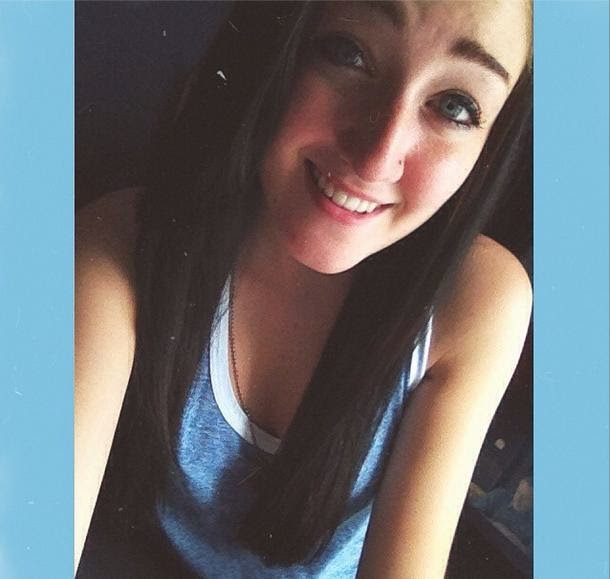 Alright so I'm stumbling through YouTube-as I tend to do-and I find myself on Emma's channel. The first video I watched was her bookshelf tour and then in my suggestions it brought up her video on Fifty Shades of Grey. I hesitantly clicked on it- I say hesitantly because I was sure she'd hate on it like every other video I've seen- but to my surprise she defended it. I was so happy that someone else understood my love for it that I had to keep watching her videos. About five videos later I knew I wanted to interview her and lucky for me she agreed.
So huge thank yous go out to Emma for making great videos and for giving me the opportunity to interview her.
Enjoy!!