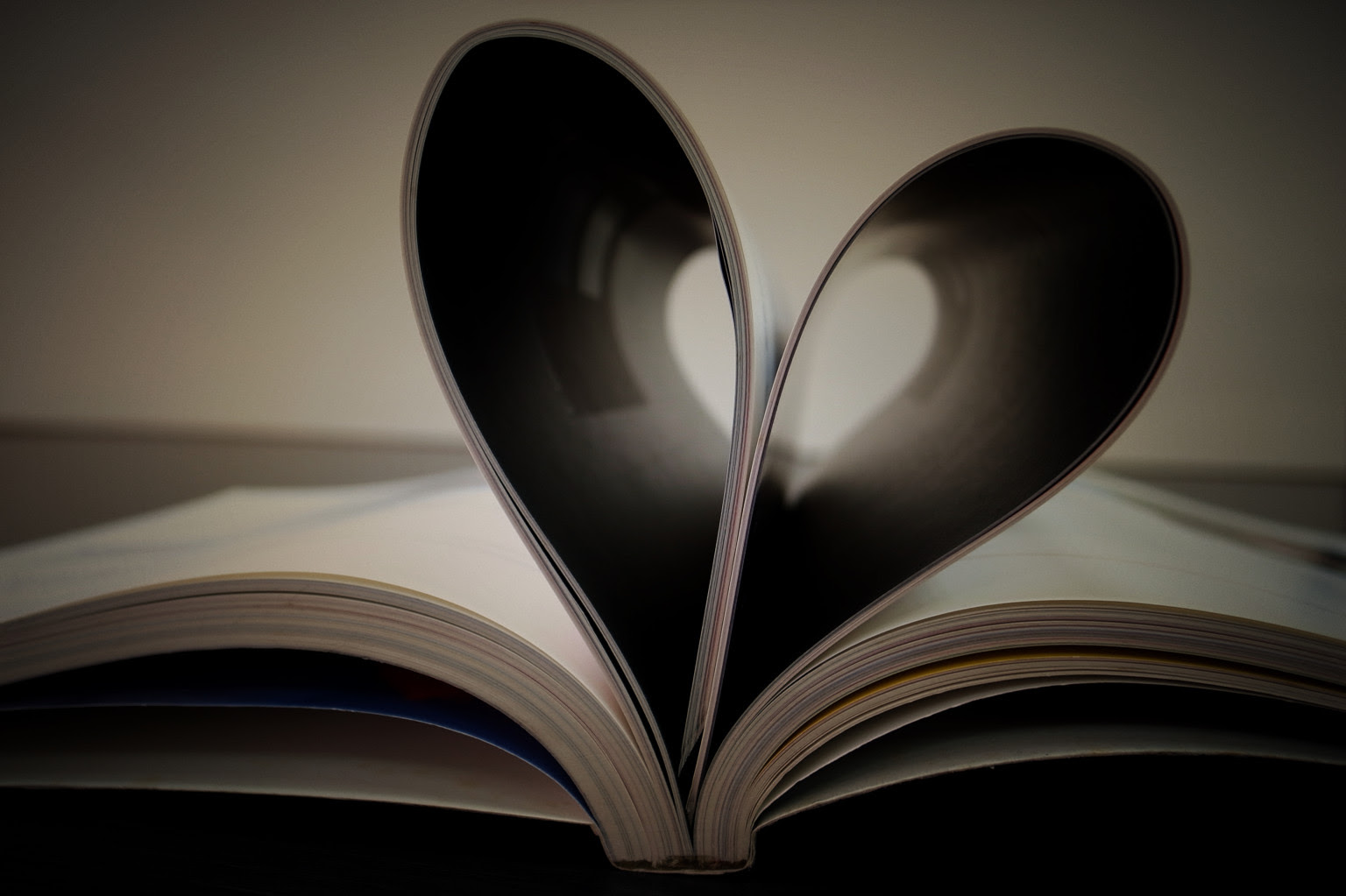 I know, I know. I've been doing an insane amount of Book Tags lately. The reason is because I wanted to give you guys more posts and I love doing tags!

This tag was originally created by Tiernan aka TheBookTuber on YouTube. He's awesome and I definitely recommend you go watch him if you haven't already!Original Video

2. Which two characters from different books would NOT be good friends?
Continuing with Vampire Academy and Twilight can you imagine Rosalie and Rose?! OMG! I think they would absolutely hate each other. Now I'm curious how their meeting would go.

3. Which fictional character do you hear about all the time, but you've never read the book?
Whatever the main girls name is in Shatter Me. I've heard people talk about that book since it first came out but recently it's like EVERYONE has read it. Except for me of course.

4. Which character would cause the most drama?
Nan from the Too Far series. That bitch is crazy and i'm sure drama is her middle name.

5. Which character would you constantly be rolling your eyes at?
Sydney from Crashing Into You. I really really disliked her. She drove me nuts and I'm pretty sure I rolled my eyes so much they almost got stuck that way.

6. Which character would not belong in the real world?
Dimitri Belecov. Did I spell that right? Like at all? Anywho I think he's a really cool dude and an awesome character but I think the real world might be a bit much for him.
Posted by KayleighCalling at 10:16 PM