The Fault in Our Stars Movie Review 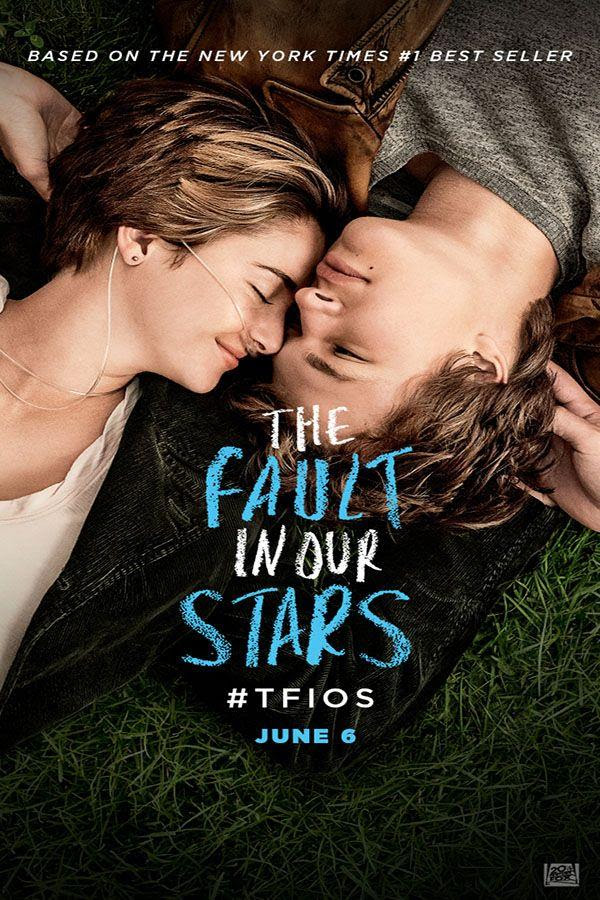 I'm somewhat hesitant to write this review for two reasons--

1. This book/movie is insanely popular

2. I can't possibly express in words how incredible this movie is

I saw this movie yesterday and fell in love with the characters all over again.

I've read the book three times and have been super pumped for the movie ever since they started talking about it.

Whenever a book is turned into a movie I get excited but also a little bit nervous. What if they don't get the characters right? What if they change everything? What if they cut out my favorite scenes?

I was never nervous about this movie because I knew that they would stick as close to the book as possible. Why? Because they'd have a lot of pissed of TFIOS lovers if they changed to much or didn't get the characters right.

After the movie I said, "I've seen a lot of book to movie adaptations and I have NEVER been that happy with the actors that they cast. They were spot on!" Well actually right after the movie I was a sobbing idiot but after I got my emotions in check that's when I talked about the actors.

Shailene Woodley is quickly becoming one of my favorite actresses. I used to watch Secret Life of The American Teenager and I'm not going to lie she drove me nuts. The character of Amy was so whiny and annoying so I just associated Shai with that. Obviously that's not the case because she's also not an ass kicking dauntless girl or a terminal cancer patient. You always think that the actor/actress is the character they're playing. It's hard to separate.
Anyway--I've gotten off topic as I usually do--Shailene did an amazing job portraying Hazel. NOBODY could have played that part better. My favorite thing about her being cast is the fact that she loves Hazel as much as we do.

I also LOVED Ansel Elgort as Augustus! How could you not? I've watched the trailer a million and a half times and have always been happy with him as Gus. When he walked onto that screen I felt so content. He was Augustus. He looked like I thought he should look, he talked like he should talk and he had that intriguing arrogance that Gus has.

The supporting characters were also amazing. Nat Wolf as Isaac was a perfect choice! I loved Hazels parents, Gus's parents and Peter Van Houten. (Yes I even loved Van Houten)

The movie stayed true to the book and that makes me the happiest book lover in the world! A lot of the dialogue came straight from the book. Word for freaking word.

There were obviously some changes to it but I didn't mind. They weren't extreme changes and they were necessary for the movie.

All in all I thought this movie was simply stunning. As soon as it was over I wanted to watch it again.

And yes...I cried. All around me you could hear people sniffling and see them wiping their eyes. John Green is so talented and he makes you feel like you are best friends with the characters. I have never in my life loved a book so much and I am so happy that they turned it into a movie so we could see our Augustus and Hazel on the big screen.

If you haven't seen it yet then GO! You won't regret it.