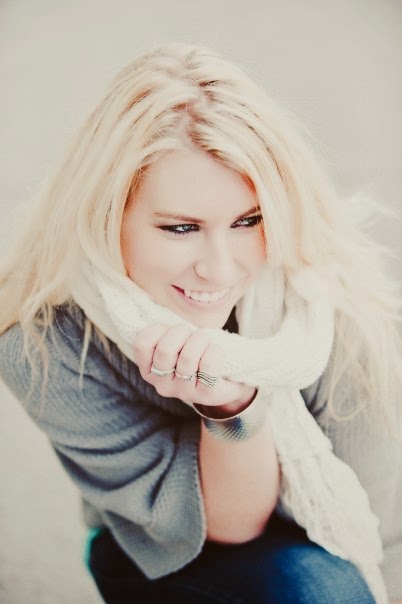 Before I start this interview I just want to say that I have been truly blessed since starting my blog. I have gotten the privledge to interview some incredible authors who have all treated me so kindly. Rachel Van Dyken is no exception. Since the moment I got to talk to her I felt like I was talking to a friend. She's been incredibly kind to me and I can't express how much that means to me.
This blog is so important to me and when I get the honor to interview my favorite authors it means the whole world to me.
So I just want to say a huge thank you to Rachel for being so sweet and taking the time to answer my questions.
She's an inspiration and I think you guys are going to love her just like I do.
I've never done this before but i'd also like to dedicate this interview to Rachels Uncle Jobob .
Enjoy!

1. What made you want to be an authors and what is the best part?
I actually started off as a school counselor...I'd write books or chapters in between seeing my clients at school and it eventually turned into more than just a hobby--yeah I think it's a full on obsession now ;)

3. If you could live in any fictional world, which one would you choose?
My own? LOL is that weird? I would totally want to live in the fictional mafia world I created with my Eagle Elite series.

4. Do you ever base any of your characters off of people that you know?
I try not to, but it's hard not to let other peoples characteristics and mannerisms seep into what you're writing. A lot of times I take pieces of I was see in day to day life and then form my own character.

5. Wes and Kiersten were amazing characters but I also adored Gabe. Who was your favorite character to write?
I loved writing Gabe and Wes. Wes was fun because he was so dang inspirational but Gabe was fun because he had so many layers to the person that he was, my heart broke for him over and over again.

6. Out of all the characters in Ruin who would you want to be friends with the most?
Gabe ;)

8. Why was Wes and Kierstens story so important for you to write?
It was close to my hear (and still is) because I was dealing with a lot of grief from my uncle being sick with terminal liver cancer. It was my therapy...I feel like Wes helped me just as much as he helped everyone else. It took me two and a half weeks to write the book, it just poured out of me, and so did the tears. My goal was to finish it before my uncle passed away, and to be able to donate the sales to him and my aunt in order to help pay for his medical bills. I'm so happy to say before he died he was able to not only read the book but know without a doubt that people were inspired by his story.

9. Who would you want to cast as your characters if Ruin became a movie?
Oh gosh that's such a hard question. People always ask me that and I end up having this blank look on my face....every single time lol I would just be happy to see it as a movie at this point ;)

10. If Ruin had a theme song what would it be?
Blessings by Laura Story ;)﻿
Posted by KayleighCalling at 6:45 PM