Crazy For Loving You: Bluewater Billionaires Book 4 by Pippa Grant 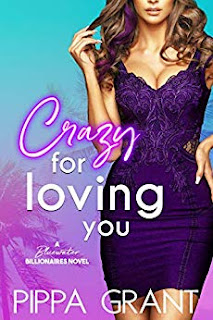 You guys, the more I read of this series, the more I want to read. It's kind of like watching one episode of Friends, you just keep watching because it's so so good. When it was time to read Crazy For Loving You I had my metaphorical Thanksgiving pants on, ready to eat up as much of this as I could. Wait, that sounds really rather weird. Um, maybe disregard that.

Learning more about each of these women and watching their relationships grow as friends - as well as the relationships with their fellas - has been so much freaking fun.

I have to tell you guys, I did not think this book was going to go where it did!

I've gotten used to Daisy being the party girl of the group. She is loyal to her friends and a beautiful human, but she's definitely the wild child of the group.

So when Daisy finds herself inheriting a baby with an ex Marine -who probably never lets his gas tank get below half full (I'm an optimist) - my jaw was on the ground.

After Daisy's cousin and her husband pass away, she is left with their son Remy. However, as previously stated, she's not the only one who was named guardian of the child. Enter West.

I loved him so much that I have hearts in my eyes as I type this.

Because of Daisy's wild ways her grandmother insists that West stay with her to basically help her image. The courts will never let her keep the baby if she can't prove that she can be a fit mother for Remy - even though his own mother was not exactly Carol Brady if you know what I mean.

With West being strict and Daisy being...well...not...the two of them have to learn a way to work together. And oh boy do they. I LOVED watching their relationship, as well as watching them with Remy. It was also fun to see the rest of the characters we've grown to love throughout the series.

I won't give any spoilers but one of my favorite parts is when Derek, Jude, and Beck all meet West for the first time. I. LAUGHED. OUT. LOUD. And then I reread it because I loved it so much.

Every book in this series is phenomenal and so much fun. Obviously I recommend this installment, duh.

Buy Crazy For Loving You HERE 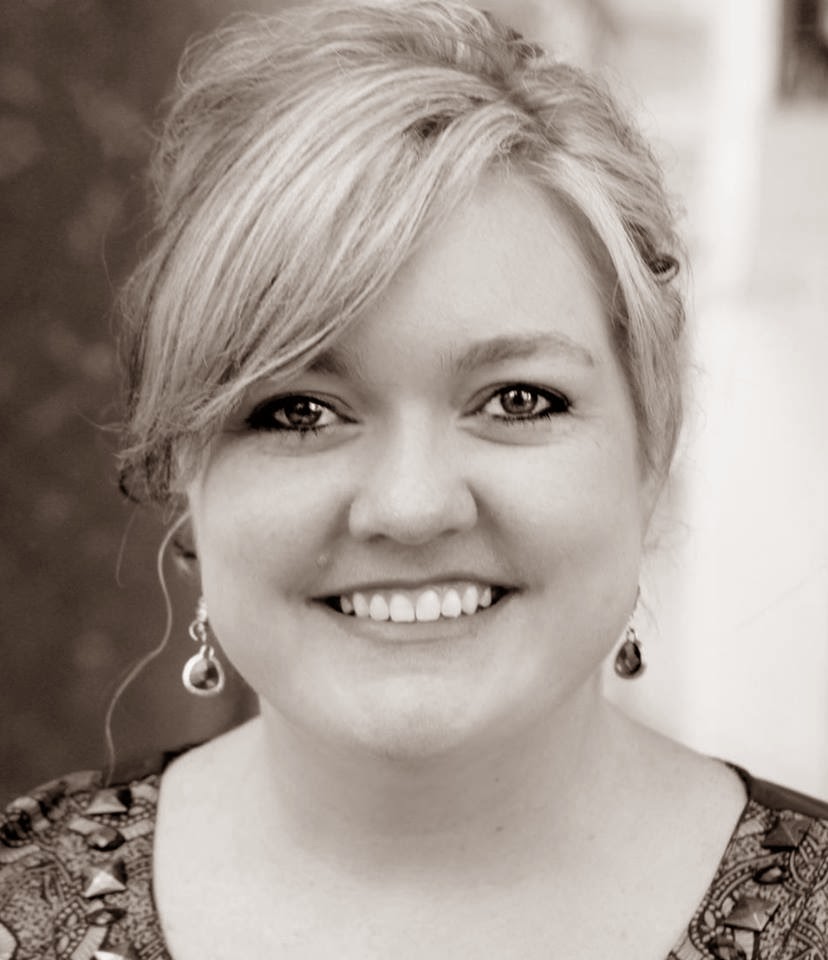